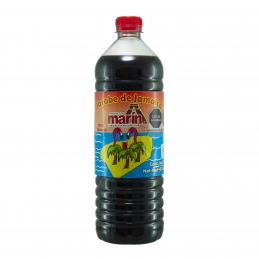 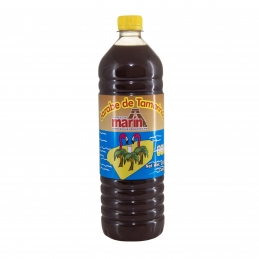 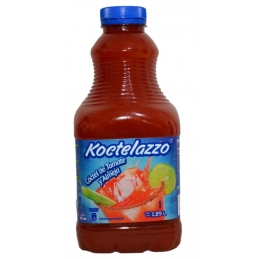 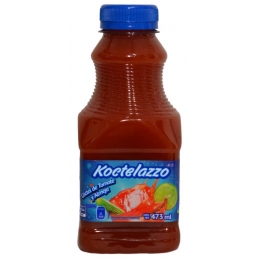 Tomato juice with a touch of clam flavor

Mexican beverages through the years have served as a very important complement in Mexican culture to accompany both snacks or appetizers, as well as traditional dishes. In addition, Mexican drinks are taken according to the climate, the customs of each region, since they influence the way of serving them as cold, hot, alone or mixed, but the most important thing is according to the taste of each person.

In pre-Hispanic cultures, Mexican beverages have an importance since they were well aware of the fermentation processes from fruits (tepache), grains (tejuino) and agaves (pulque). But the drink that has spread the most was undoubtedly chocolate, made from cocoa. The Spanish influence introduces the bases for the elaboration of spirits using native products as a base. From this base of products originating in Mexico, a liquor industry was born that produces products with a Mexican denomination of origin. Among the most important Mexican products are mezcals and the famous one in Tequila. The wine industry has an important development during the 20th century. Different Mexican families, including the Madero family, started the cultivation of wines in Coahuila that later spread to Baja California and Aguascalientes.

Refreshing Mexican drinks were many and varied, highlighting chia, pozol or flowers. Among these, we cannot fail to mention the "fresh waters" made with fruits (Tamarind), grains (rice beverage) and flowers (hibiscus), which are the popular accompaniment to Mexican meals. Finally, among Mexican drinks are soft drinks and beer, which are widely consumed in Mexico. There are several beer brands in Mexico where over the years lemon and salt have been added to make Cheladas and Micheladas adding lemon, salt, tomato and clam juice and a combination of various sauces.