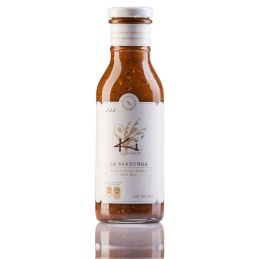 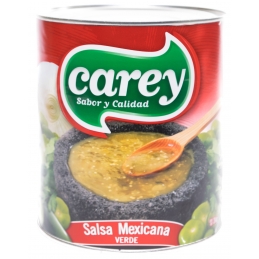 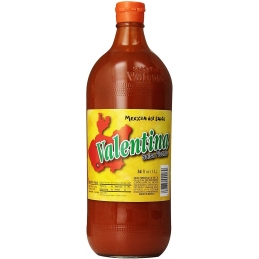 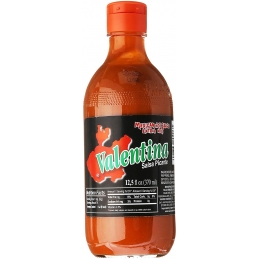 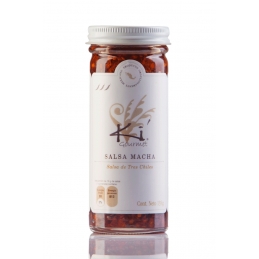 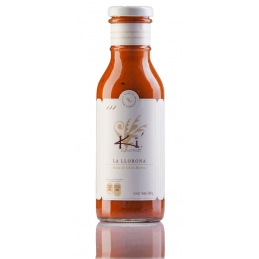 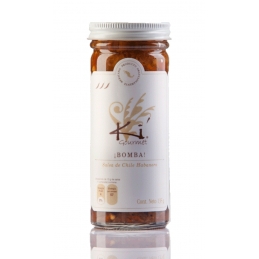 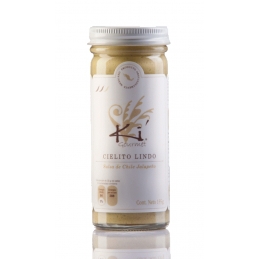 Mexican sauces are an explosion of color, flavor and spice that adorn our tables. The purpose of the sauce is to accompany other meals, it is like a dressing improving the flavor, making a contrast or complementing, they usually offer the palate relatively marked sensations that stimulate the senses of taste and smell. Also, they can offer different colors that affect the visual appearance of a plate and sometimes orchestrate different sensations at the same time. Salsa comes from the Latin salsus, from the verb sallere (to put in salt), which indicates a food that is salty due to the seasoning with salt in its preparation.

The culinary richness of basic Mexican sauces evolve creating original native flavors from foreign influences. These influences are used by Mexicans to create original Mexican sauces from autonomous products. Thus, green sauces are based on tomato and tomato to which ingredients such as onion, garlic, and coriander are added. These ingredients are combined with chili peppers and salt, creating original sauces.

Salsas in Mexico is a mixture of ingredients where the main element is chili in its different forms, whether it is roasted, cooked, roasted or raw. In Mexican cuisine it is very important to accompany a good meal with a good sauce to enhance the flavor.There are as many types of sauces as there are chili peppers, which give unique flavors to each meal. In Mexico there are more than 60 varieties of chilies, among the most common are the arbol chile, güero, habanero, jalapeño, manzanilla, piquín, serrano, ancho, guajillo, morita, mulato, pasilla, poblano. It is very important to note that depending on what type of food is the type of sauce to be prepared. Vinegar is a fairly common ingredient in Mexican sauces for its role as a preservative and seasoning. It is frequently used together with bay leaf in the preparation of pickled fish.

Another sauce prepared with vinegar, salt, oil and onion is the vinaigrette and it is used cold with fish and meat. The regional cuisine that in Mexico uses vinegar the most is that of the Yucatecan Peninsula. Today, in our current context, we cannot mention chili without talking about sauces. And let's think about a whole gastronomic concept in general, chili is the condiment par excellence of Mexican food, chili is a part of Mexican products for the world and adds a Mexican flavor to any dish. If we talk about tacos, the immediate image is tortilla and salsa. The variety in these mixtures is very great, since in addition to the traditional recipes, there are variants that depend on the region or the preferences and customs of those who prepare them.