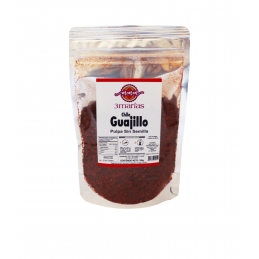 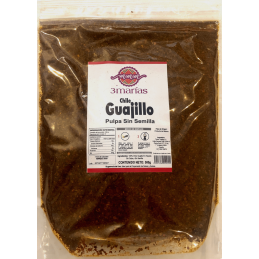 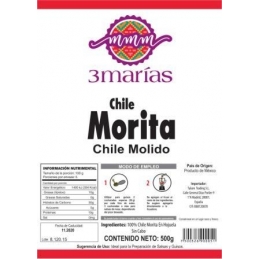 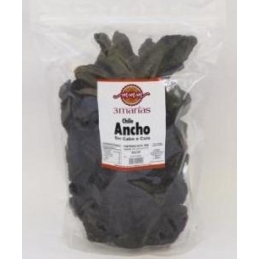 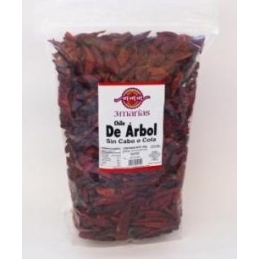 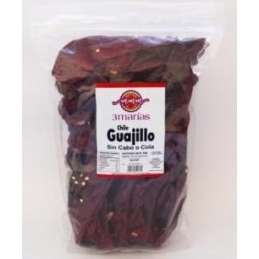 The Mexican chili pepper is the cornerstone, the main differentiator to give it that flavor, smell and spiciness in the dishes of traditional Mexican cuisine. You can find it dry, ground, canned, as a condiment or naturally, chili is not only a basic ingredient of Mexican food, but also a pre-Hispanic tradition inherited from the gastronomies of practically every corner of the planet. The knowledge of chili in Mexico dates back 9 thousand years, the ancient settlers got used to consuming it, transcending through the centuries the taste for hotness is maintained to this day, being an indispensable element in Mexican kitchens. The capsicum, is the scientific name of the chili, In the archaeological zones of Tula, Palenque, Teotihuacan and Monte Alban they found remains where it is confirmed that they consumed large amounts of chili, even among the Aztecs they knew so much about the chili that they came to classify the different varieties of chili peppers according to the heat, as if it were the beginnings of the scoville scale to measure the heat or pungency of the chilies. The ancient Aztec civilization had a vast command of the culinary arts and used chili in various forms, including molcajete (volcanic stone mortar) sauces. This sauce is made by grinding various ingredients such as roasted garlic, onion, tomato, and chili, resulting in a sauce with a variety of textures, flavors and colors. From Nahuatl chili or tzili, it means chili. There are stories where the Mexicas have grown chili in small rafts with soil called chinampas. Chili was the basic ingredient that made up their daily diet along with beans, tomatoes, corn and squash. After the Conquest, the chili continued to be the protagonist of the Mexican diet, becoming a fundamental part of the uses and customs that we maintain to this day. It is like doing a culinary experiment between Spanish flavors and indigenous flavors, resulting in exquisite dishes such as chiles en nogada, various types of moles, guacamole, enchiladas, pozole, cochinita pibil, among others. Thanks to this culinary miscegenation, Mexican food is one of the cuisines rich in complexity, elaboration and for its wide range of nuances of flavors.

Dried chili peppers are the ideal product for sauces and stews. These very popular varieties of chili peppers in Mexico that have been dehydrated, on the one hand, their shelf life is extended and also gives them a characteristic flavor such as the smoked flavor. These Mexican products are widely used in Mexican cuisine, mainly for sauces, marinades, pickles, moles. They have their origin in fresh chilies, in Mexico each dry chili has its fresh equivalent, although with a different name, the poblano chili (fresh), it becomes ancho chili (dry); the jalapeño pepper (fresh) in chipotle pepper or morita pepper (dry); chilaca chili (fresh) into pasilla chili (dry).