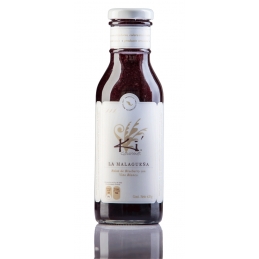 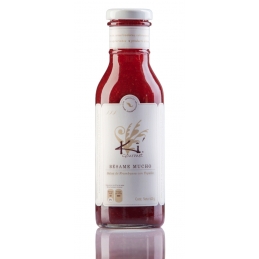 Fruit sauces originated in pre-Columbian times throughout Mesoamerica beginning with the Aztecs and Mayans and later spread to the area of ​​the Incas. What is known as fresh sauce, entered the cuisine of Europe and North America through the Spanish invaders in South America. The term "salsa" is the Spanish word but adding "fresh" to it was used to describe sauces that had fruits.

A different way to taste your fruit sauces

In modern Mexican cuisine it has become a fusion of traditions, flavors. Nowadays, many people are beginning to appreciate the combinations of sweet, salty, bitter and spicy, which is why fruit sauces have come to revolutionize the most demanding palates since you can combine them with an infinity of dishes from appetizers, main dishes, dressings and even desserts.