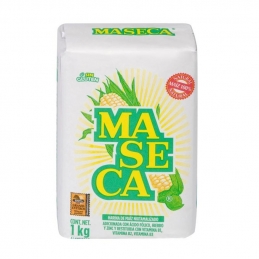 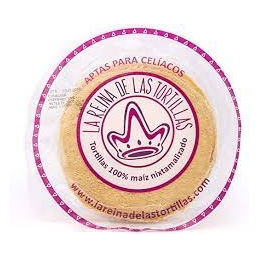 Mexican tortillas have their origin since before 500 B.C. In the part of Oaxaca there is evidence that the tortilla began to be used since then because they discovered clay plates used for their knowledge. Also the pre-Columbian civilizations of Mesoamerica used corn as their basic food just like our days. The corn tortilla can be defined as a round, thin pancake made of corn. It is prepared based on nixtamalized corn, the corn kernels are cooked in boiling water with a lime base. The process makes the corn take a smooth consistency for easy digestion and its subsequent process will turn the grains into a uniform and yellowish-white dough or paste with which the tortillas will be prepared. The most common tortillas are made from nixtamalized corn.

On the other hand, in Mexico wheat flour tortillas are also very common, especially it is very typical of the north of the country, where it was born during the colonial era in 1591. The wheat flour tortilla is made from the mixture of white wheat flour, water, butter, baking powder and salt. The mixture is kneaded and left to rest for a while, after the dough the balls are formed that are flattened and rounded and from there they go to the comal or a griddle for cooking.

Mexican Tortillas in stews and dishes.

Currently, in addition to the previously mentioned Mexican tortillas, you can find tortillas in blue color that are made of blue corn that has a different flavor and stronger than white corn, there are also nopal tortillas, it is made from corn. nixtamalized and fresh nopales are added, as well as bean tortillas that are made from bean flour with corn gluten. Mexican tortillas are very important in Mexican gastronomy and increasingly these Mexican products are more common in Spain, with them the famous tacos, flautas, quesadillas, enchiladas, chilaquiles, tortilla chips, entomatadas or enmoladas, among others, are prepared.