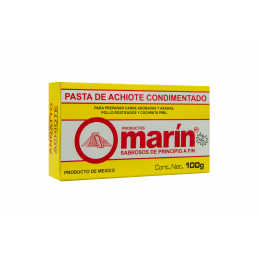 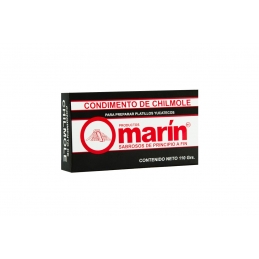 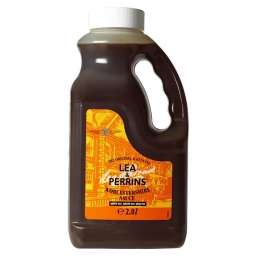 The increasingly frequent Mexican condiments and spices in European palates date back to the XV centuries with the routes to America to find new flavors and since then the culinary history has changed, it has become more varied and less insipid. From Mexico we bring a variety of condiments and spices, such as Achiote from the Marin brand from the state of Yucatan, as well as the Escosa brand seasoning line that is the sponsor of MasterChef Mexico, for its great variety and quality of its products.

Mix of flavors to enhance your flavors

Mexican cuisine is one of the best-known cuisines in the world because in 2010 it was declared an intangible cultural heritage of humanity by UNESCO. And the success of the gastronomy of Mexico is thanks to its condiments and spices. However, we must begin by understanding what spices are, a spice is a substance of plant origin with mainly aromatic qualities, which is used to season food and thus produce a more complete taste experience for the palate of diners. In other words, a spice is an ingredient that adds flavor, aroma and sometimes even color to our preparations.

Origin of Mexican condiments and spices

Mexico has a great wealth of flora that is at the origin of the condiments and spices that are used in gastronomy. We find cinnamon that has its origin in the bark of a tree. But there are also seeds that are the origin of such renowned spices as achiote, cumin, anise, cloves and pepper. Spices can also come from an herb, such as epazote, bay leaf, thyme, spearmint, mint, coriander, and oregano.

Each dish that characterizes Mexican cuisine has its special touch, that unique touch that Mexican spices give, as well as cooking methods. Think of a typical drink in every Mexican home; the café de olla, traditionally this is a drink that is made from water, coffee, cloves, pepper and brown sugar. Now think of a classic lunch for the working class, these Mexican products are very important like chilaquiles, which uses epazote in the sauce that bathes them, epazote being a very important spice to give it that point of flavor or as in the cochinita pibil , where the star is the achiote and how not to mention the mole poblano, a unique preparation that includes more than five spices in its preparation, among them: cinnamon, pepper, cloves, anise and sesame.